The War Against Boys – Where Have all the Cowboys Gone? 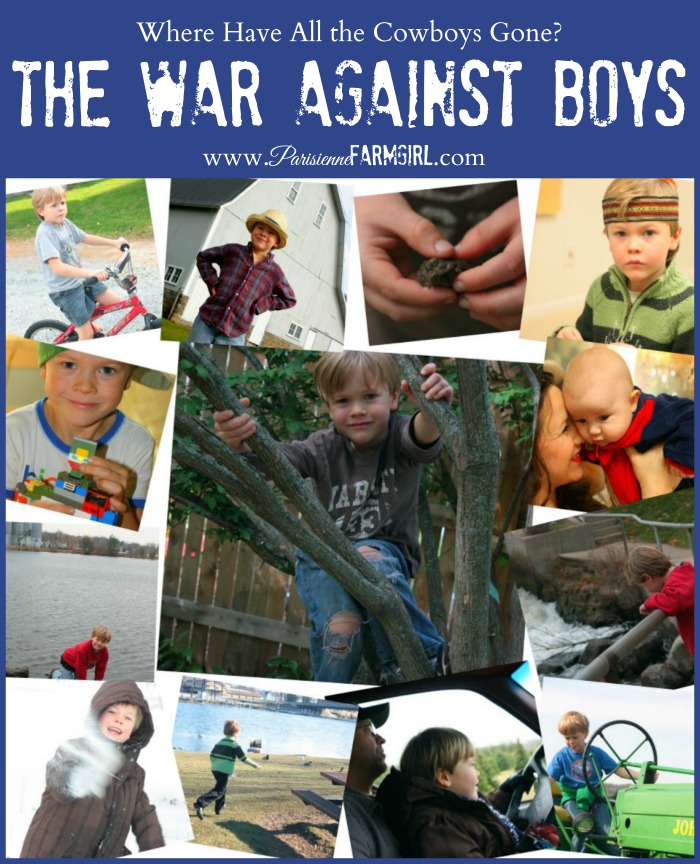 I am reading Christina Hoff-Sommers Book The War Against Boys so I have a lot of feelings up at the surface this evening.

Today so many… SO MANY little boys are drugged into submission and tranquility. So many are wasting away in front of the television, Internet and video games. So many are pumped full of sugar and then dumbed down on tranqs. It’s heartbreaking. And almost all little boys are told to…
sit still,
don’t hit,
be quiet,
don’t run,
don’t build,
don’t shout,
don’t fight,
don’t get dirty
… did I say, “sit still.”

Go to most homes, most church Sunday school rooms, most day care rooms and you will see a pile of safe, girly toys. Nothing to jump off of, nothing to bash, crash. build and destroy.

This has been our families struggle in the last couple years. We can clearly see that our son needs more room to be a boy – part of our desperate desire to get to a farm. You should see him when he has room to “be.” He is a completely different child.

I personally think we live in a culture that is the beginning stages of beginning to find men completely disposable. This culture seems to want to strip everything from men that makes them men, (and the same goes for little boys). Today most men are so soft. It’s gross. Their nice, safe and neutered. And who needs men right? Today’s women can earn tons of money, fight wars, shimmy up a fire(wo)man’s ladder, heck… they can get pregnant without a man. Men are to be soft, kind, polite… they can shake proper hands at church but when do they get to really cut loose… shoot a gun, shoot hoops, spar, drink a beer, act like they don’t need a women around to tell them what to do???
I digress. Sorry. I do that on this topic…

Back to boys. Let me give you (me) a little reminder. Boys are loud, aggressive, creative, destructive, curious… they eat A LOT, they shine flashlights in your eyes, they pester their little sisters, they want to wrestle, the bristle when you tell them to be careful, they don’t want to be called “little”, they long to know how strong they are, they want to be respected by their mothers and they want to feel like real men around their fathers. You can tell them all day to be quiet, sit still and play nice but you might as well tell the sun not to shine. Now, I am not excusing disrespectful or bad behavior… but sometimes I wonder how much we interpret as bad behavior because we too are a part of this brainwashed, overly feminine culture??? How might that behavior change if we were sure to give our little boys a chance to be BOYS. How much of that “behavior” is because they feel like caged animals in our pretty, suburban houses and politically correct classrooms???
Where is Tom Sawyer with his pockets full of toads and his hilarious entrepreneurial white washing skills?

Where is Huck Finn and his risky raft?

Where is the worm and the fishing pole?

Where are the dirty bare feet?

Where are the cap guns, the smoke bombs and dirt bikes?

Heck, where is John the Baptist... rockin’ it out in the wilderness eating bugs and honey and skinning dead camels for his latest ensemble???

I am very wary of it all. Probably to the point where I sometimes let my son get away with things he shouldn’t because I get defensive when I think people think he should be behaving a certain way. But I believe, we are paying for it as a culture… we want them to sit still and be quiet and then women complain when full grown men sit and play video games all night!

Well, you wanted them to sit still didn’t you???

I do fear for my son. By the time he is a man I believe the popular consensus will be that he is totally dispensable as a man. In the meantime I am trying to raise him to be a man. Strong, courageous, Godly and dare I say… a bit wild.

To read all my “Cowboy” rants from the last couple years – CLICK HERE. 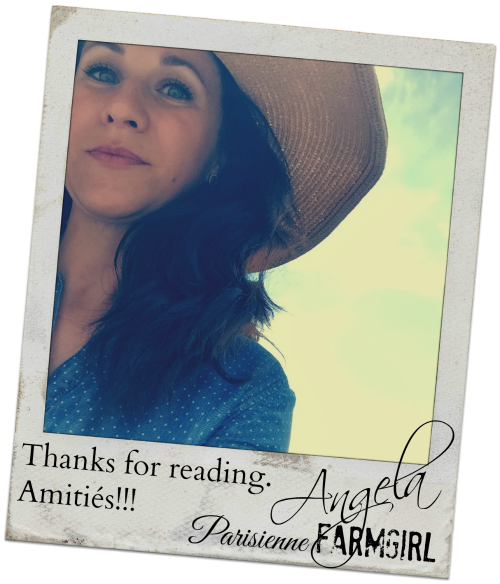 I so enjoyed re-reading this post all these years later.   I am now a Momma of three boys and three girls.  We now live on a farm where my boys can run wild and truth be told… I needed to re-read my own words here.   Six kids gets a little loud and chaotic and I’ve probably been a little hard on the boys in the last couple weeks since the baby.   Maybe I should take them fishing to make it up to them 🙂

Since reading the war against boys I’ve also enjoyed this book. 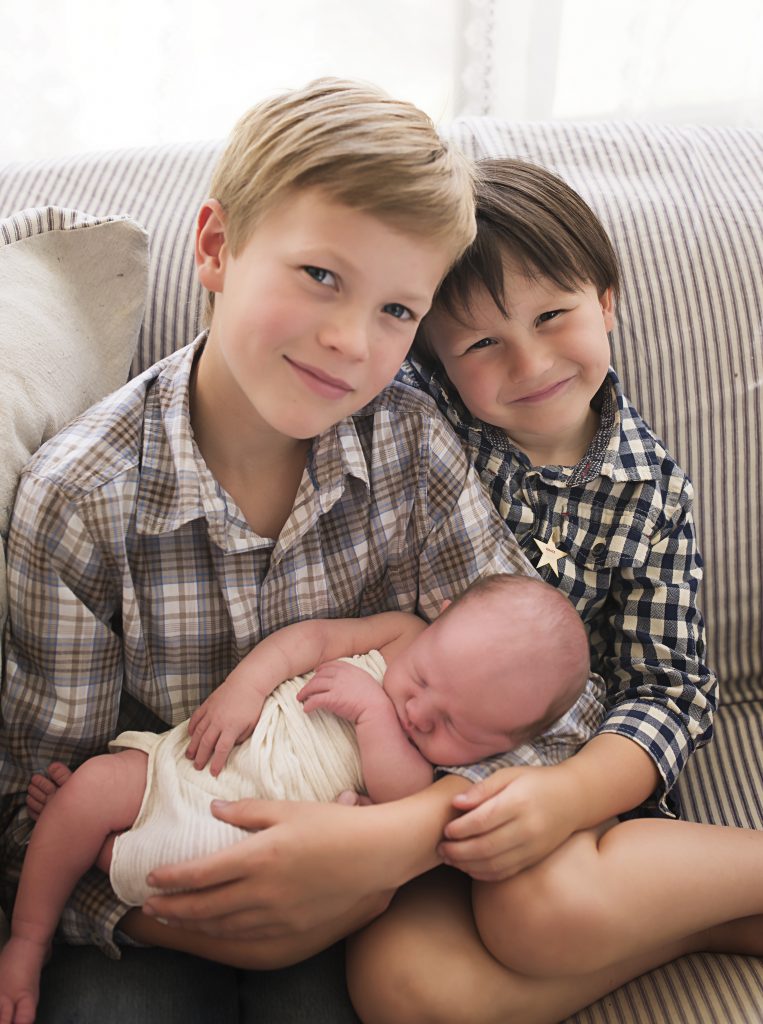