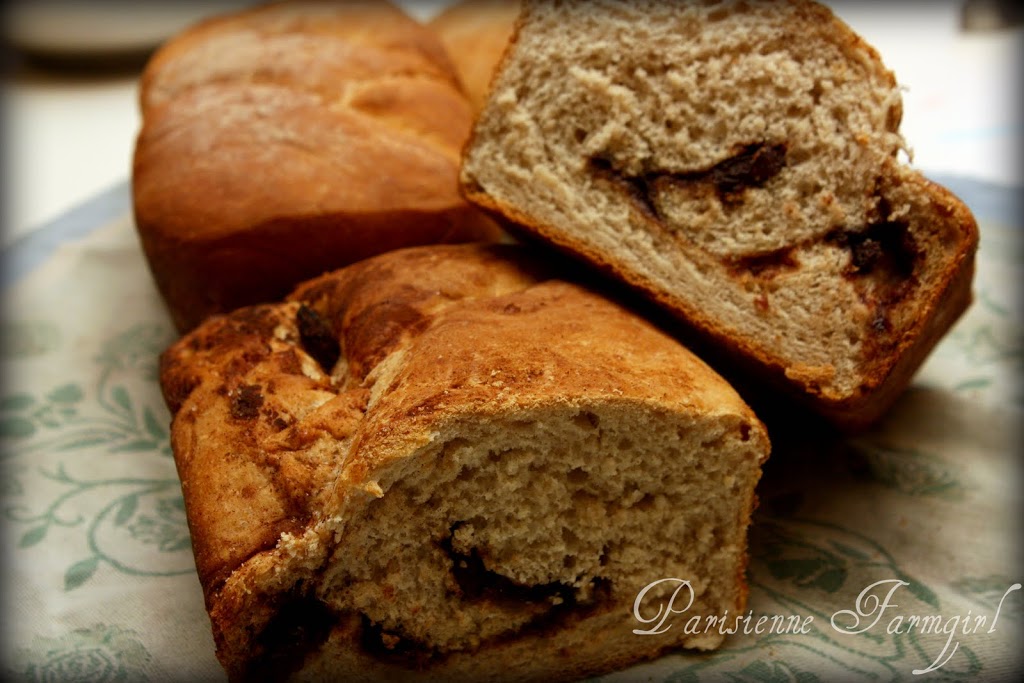 So, today I made three more loaves of this TO DIE FOR bread since we polished off the three that I made two weeks ago that were supposed to be for AFTER the baby was born. We display very little self control when it comes to Cinnamon and Sugar a chez nous.
And we do love our baked goods in this house and when we run out it is way to easy to run to Panera for more but it’s so expensive AND they ruined their Cinnamon bread. It used to be gewey and wonderful…now it’s just plain lame.
Every time I perfect a recipe it just is one more thing we don’t have to run out for and this is surly perfection. If I do say so myself…
And to give credit where it’s due…the bones of this recipe I found in a google search but there were so many odd things about it, like the baking time, posted at 45 minutes, I would have had three hockey puck loaves had I followed those directions…change sugar and cinnamon ratios if you want…I can’t imagine you could ruin this scrumptious bread!
Below are the ingredients for one loaf, however I always make three
YOU WILL NEED:
1 tbsp butter
1/2 cup milk
2 and 1/2 teaspoons of active dry yeast (one packet)
3/4 cup warm water
2 tbsp sugar
1/2 tsp salt
1 tsp cinnamon
3 cups flour
3-4 tbsp butter, softened
just under a quarter cup of sugar
a generous sprinkling of cinnamon (see photo)
raisins optional – I think they distract from the other flavors but had included them when I took these photographs 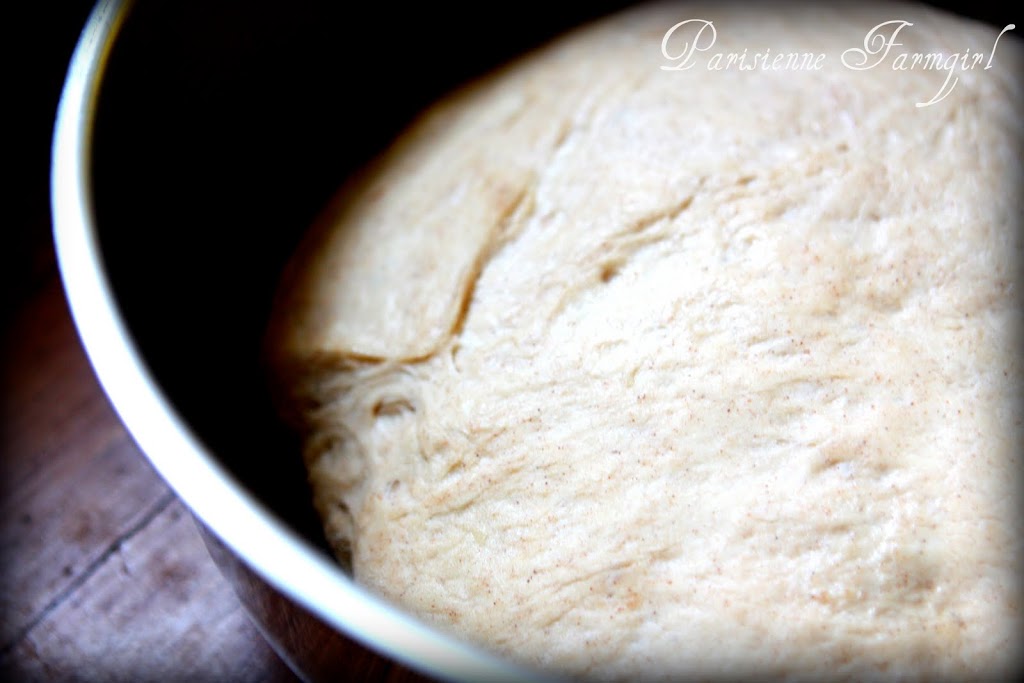 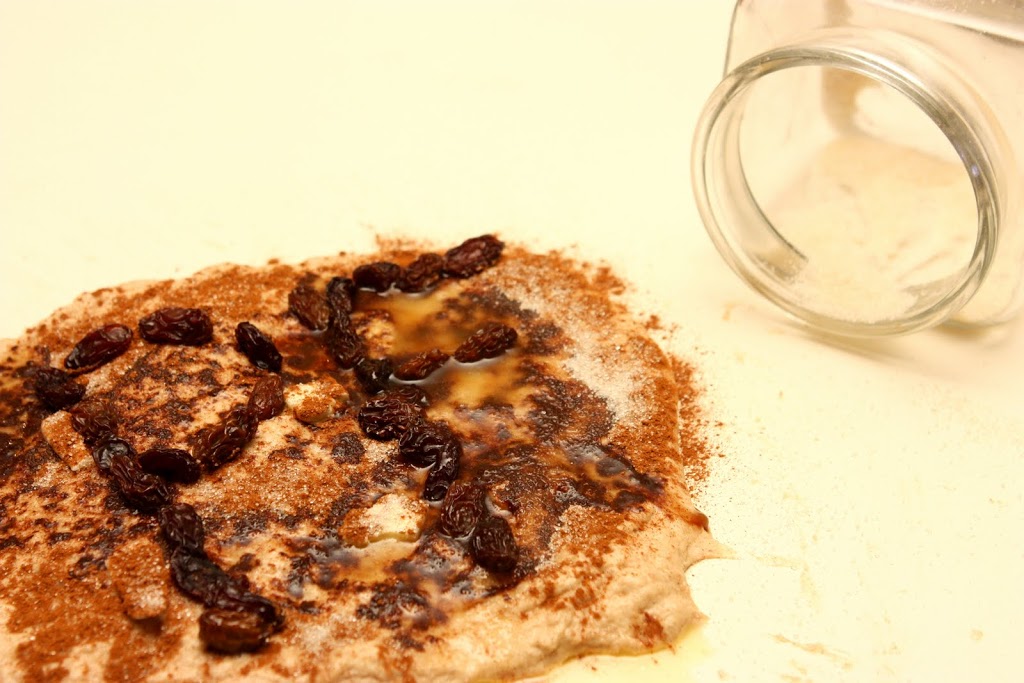 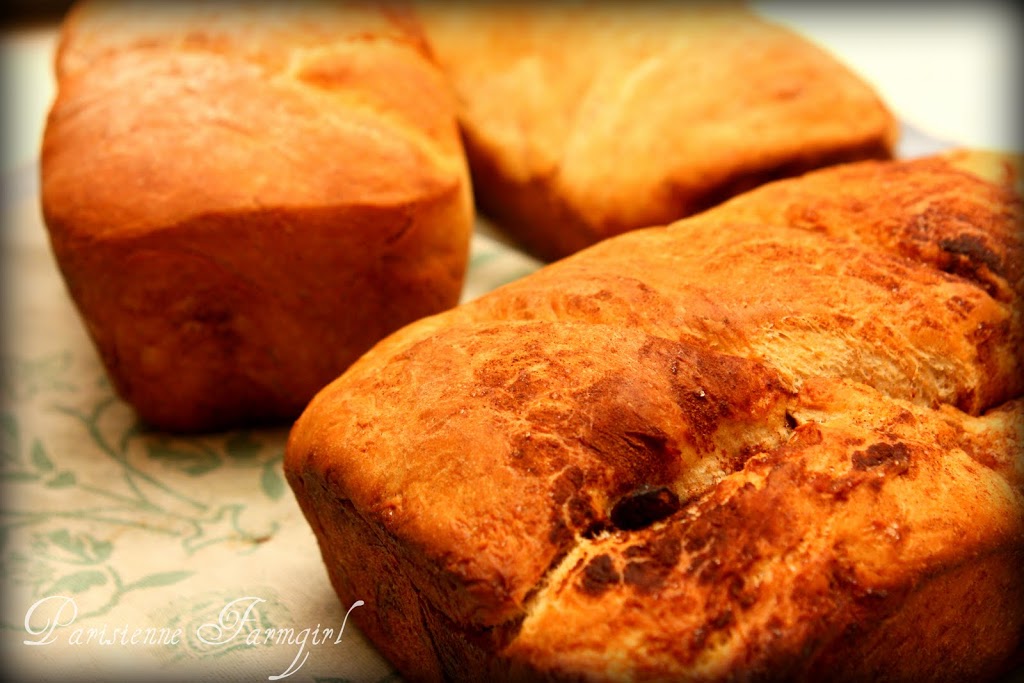 Whenever THAT will be!