Slow Down for Christmas 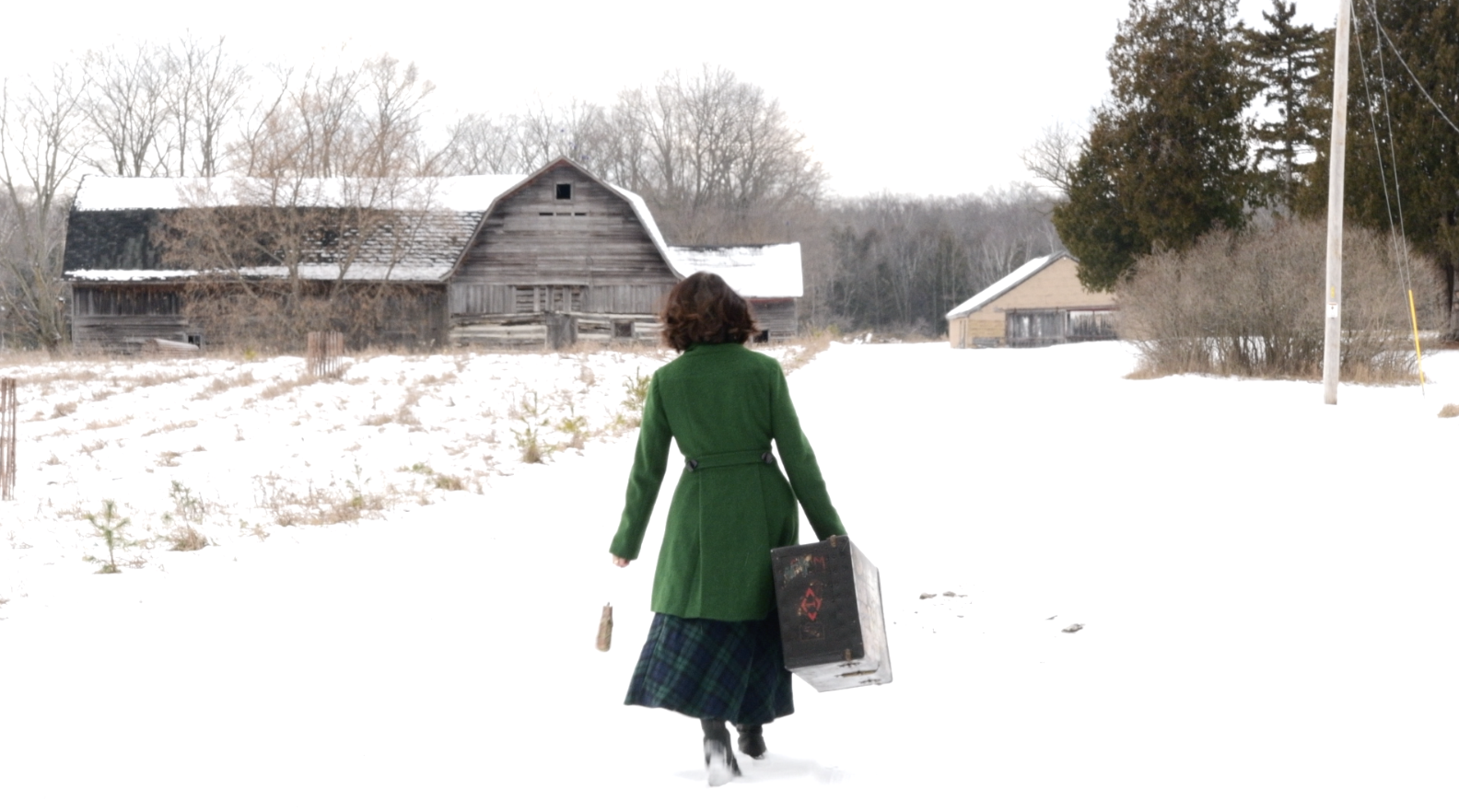 It’s a week before Christmas, and all through the house, I’m taking a deep breath like a woman who’s just given birth. And I have, creatively speaking of course…

A few years ago, I got an idea for a short film for our Youtube Channel. I took a few tries back then, but drones wouldn’t connect to satellites, the sun wouldn’t rise (it was gray for weeks on end), and the pocket of time for true creativity stitched up quickly in the fast past of life.

I had to try again, so I went to my family giddy once again with this idea for a little film… an hommage to the Christmases of my childhood, an invitation for others to take a deep breath and SLOW (the heck) DOWN… and a chance for me to test my filming and creativity. I would need them, I said. All the boxes needed to be ticked… drone batteries charged, dishes washed, driving around for location shoots.

Daughters trespassed abandoned barns with me.

I was afforded hours on end at my computer for editing.

Two days of work for 7 minutes of screen time.

My little film was made.