Nippin’ it in the Bud… 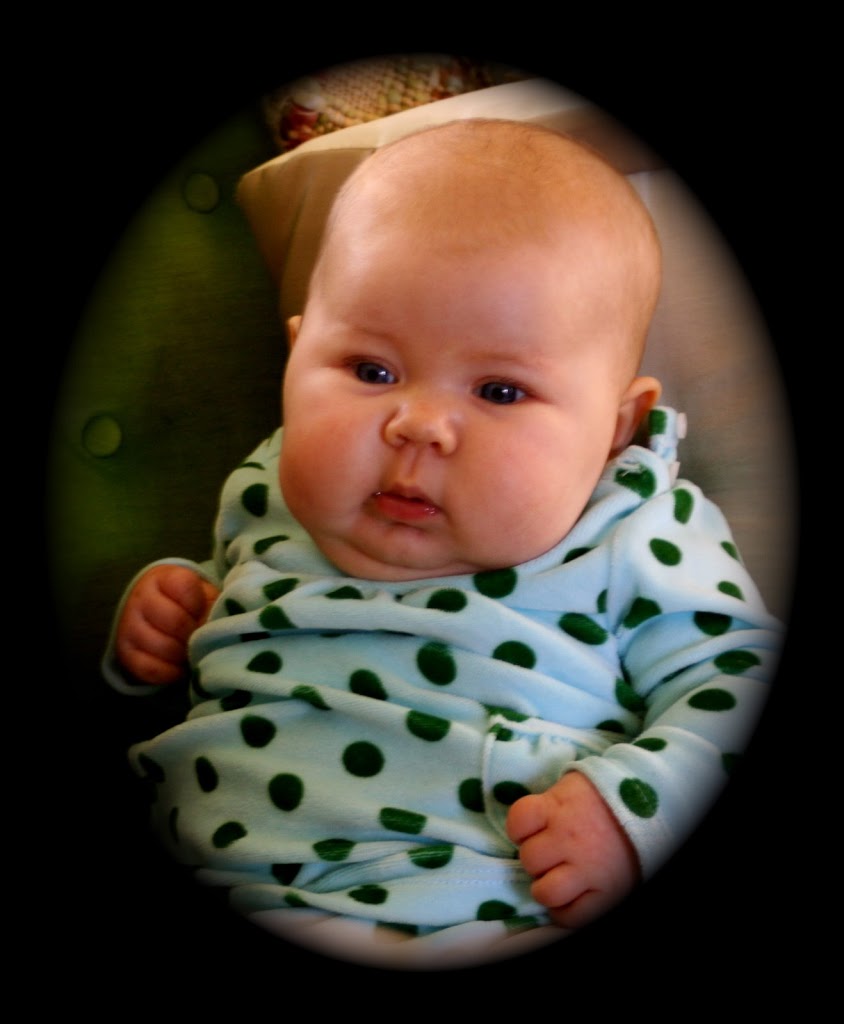 So here it is, and I don’t know how many will read this but I’ve got to spout off a little. And believe me, this is not a rant the likes of my pop culture and politics rants…this is just a mother’s frustration and hopefully word will spread and this post will make a little difference in the long run.

I am really tired a people pronouncing my daughters name incorrectly.

Some hym and haw because they are uncomfortable so they won’t even say it at all and then there are those that think they are saying it correctly when in fact they…SLAUGHTER it.
I really thought that my pronunciation guide in my Christmas post was very helpful. I thought the hundreds if times I have helped people by breaking down each syllable was very helpful. But bless their hearts they just aren’t picking up what I am layin’ down. (Even dear members of my own family.)
I struggled with doing so but I simply had to write this post. I have a lovely friend whose daughter’s name is Evian. Yes, like the water. She is almost two years old and people are still pronouncing her name wrong. They have close friends that call her “Avian”.
Yes, like the bird flu.
She (this lovely friend) asked me what she should do and I said she HAD to figure out how to correct people but she was concerned that too much time had gone by. Maybe she should become a blogger.
I simply can not have friends and family stumbling over her name two years from now.
A few days ago I was talking with a Catholic friend who exclaimed, “Her name is easy to remember because it rhymes with “Homily.” I almost said a Hail Mary myself. The little snit in me wanted to say, “It most certainly does not.” But how could I? This friend was so proud as to figure out a way to remember Améile’s name let alone pronounce it correctly.
Yes, I know I gave her a French name. Bla, bla, bla…and Quelle surprise. But it’s not as though I am asking everyone to say it LIKE THE FRENCH DO. I simply want people to say it and say it correctly. Yes, at first it is tricky (I even practiced saying it aloud when I was pregnant) but if Liza Doolittle can bring on the rain in Spain then I know you can say my daughters name! Here we go-
First pointer. It IS a French name and while I am not asking you to say it with a French accent you do need to give each syllable an equal amount of emphasis. You no longer have to wonder where to land.
Second, each syllable is very easy on it’s own:
AH – as in “_____ ha!”
MAY – as in the month of ________.
LEE – as in General _______.

See? You are used to saying all three of those syllables. Just not putting them together.

Remember, if you find yourself making a “mugh” sound instead of a “may” sound…THAT’S WRONG!!!!!! Oh, sorry. Did I yell?
Let’s try it a little faster this time.

And for sh&%@ and giggles let’s do the middle name while we are at it.
Yes, there are two dot’s over the first “e” – that is because while it is one of my favorite songs and the source of my inspiration for the name I did not name her after Dolly’s “Jolene” (pronouced Jo-leen). Nope, my little fat princess was named after her Daddy and in keeping with the French theme we added the two dots to encourage a slower pronunciation thus discouraging “jo-leen” and encourage Jo-el-leen.

So, there you have it.

Consider it a gentle rant if you find yourself offended…the last thing I want to do is hurt anyones feelings, especially a family member. But I just love that little LeeLeekins (as Aidan calls her!) so much, if I hear “Ah-mugh-lee” one more time I just might cry.