(I have not lost my mind, I am working on the Bedroom Post little by little!!! And you might want to hit mute after you hear the car zoom by a few times, could get a little buggy while you are trying to read! )

Move over NASCAR Dad’s. Yesterday this Momma and her boy went on a NASCAR adventure.

I got it in my head last week that I needed to do something really special with Aidan to make up for how worthless I have been in the last couple months. (On account of the first trimester ugh’s) I have been waiting for him to be old enough to go to the racetrack with us and so I got it into my head that Aidan and I should go to watch the Qualifying (time trials) for this weekends race. Everyone I told was “like” – “You want to do WHAT?” This was a bigger deal than it sounds. Qualifying was at 7pm and we live 100 miles from the track. The normal route to the track is typically one of the most brutal, horrible Chicagoland traffic routes so I mapped us out a all country road route, loaded the camera,video camera, a water bottle and some butt cushions and waited anxiously for Aidan to wake us from his afternoon nap. I had not told him about our adventure lest I be too tired and have to disappoint him.

When he woke up from his nap I presented the idea to him as unbiased as I could so he could make his own decsision. He is smart enough to think that maybe he would want to have his Dad around for something like this so I tried to ask him very simply without much enthusiasm so he could really process it. The conversation went something like this after he stumbled into my room after his nap-

“Aidan, would you like to go to the big racetrack and watch Junior practice for the race?” and without missing a beat he said, “Are you kidding?” “No babe, I am not. It is very far away and it will be a very long drive but if you want to we can go on a date to see Junior together.” He said, “Let’s go NOW!” and twenty five minutes later after my sister arrived to watch Amélie we were off. As we pulled out of town he said, “I just love these Mom and Aidan dates.”

We had to park clear out on the permimeter and walk the huge field to the track. Aidan was SQEALING with delight as we ran (me laden with a huge water bottle, full backpack and two bleacher cushions) sweat dripping down my boobs!!! I was a mess by the time with reached the monster sized stadium. Aidan was frantic with wanting to get inside so we called Dad screaming over the noise that we had safely made it and were on our way to sit down. Aidan is so brave and comfortable in new situations. I was so proud of him, he threw those headphones on, climbed to a row of seats and sat down to observe like a pro.

What a riot. Sadly, since it’s a night race this weekend the practice times are different than they used to be and the Busch series cars were practicing before Sprint Cup Qualifying so we only saw Junior go around twice when he qualified at 181 miles an hour. Aidan didn’t notice though and shuddered with amazement every time a car came screaming down the front straightaway. When I said it was time to go two and a half hours later he was such a trooper, he stood up, let me take one for picture of him with his precious track guide and we walked all the way back out to our car.

He jibber jabbered the ENTIRE way there and 3/4’s of the way back‘til he finally passed out at 10:25, 30 minutes from home!

This morning he is still carrying around my earplugs and the little track guide that he was given. In fact, he kept it on his bedside last night. It was a wonderful time. I am exhausted and have been sick all morning on account of being so tired but I suppose that is what I get for doing something so crazy – 200 miles in 7 hours!!! ” Just think, if we could “drive fast like Ju” as Aidan says we could have done it a half an hour there and a half an hour back!” But we are full of memories and I am sure when I am 65 my heart will be warmed when I think of yet another memory with my firstborn dearest NASCAR baby!!!! Wait til you see these photos!

“It was so fun. The race track was so cool with the cars going around it. I like the chairs really good. I liked having a date with Mom. I like just, I like going home.”
-Aidan’s words when I asked him about last night. 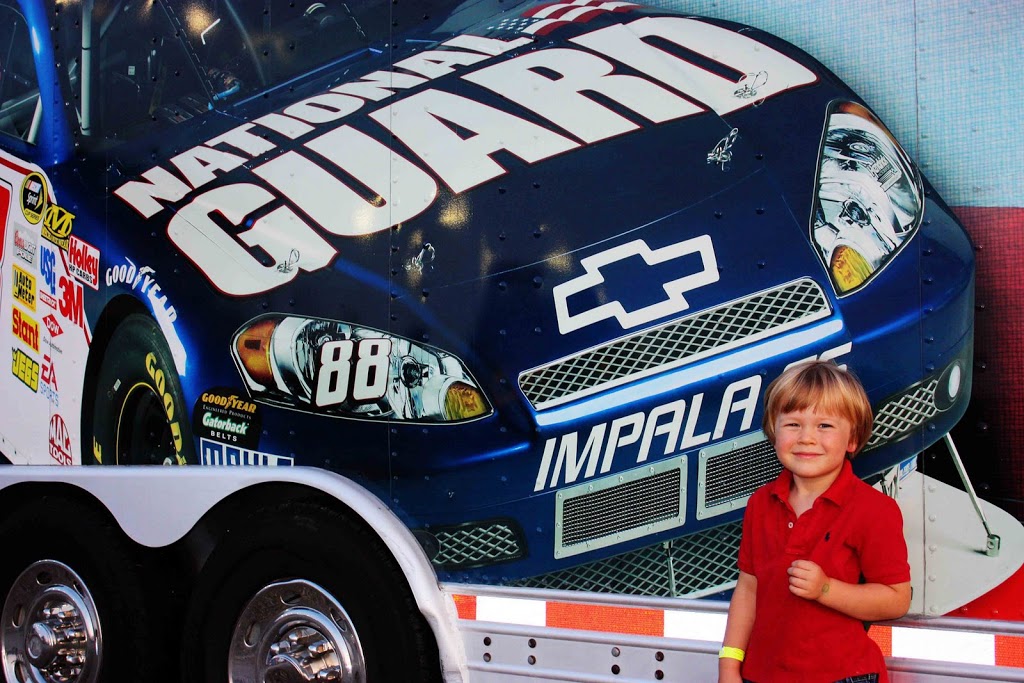 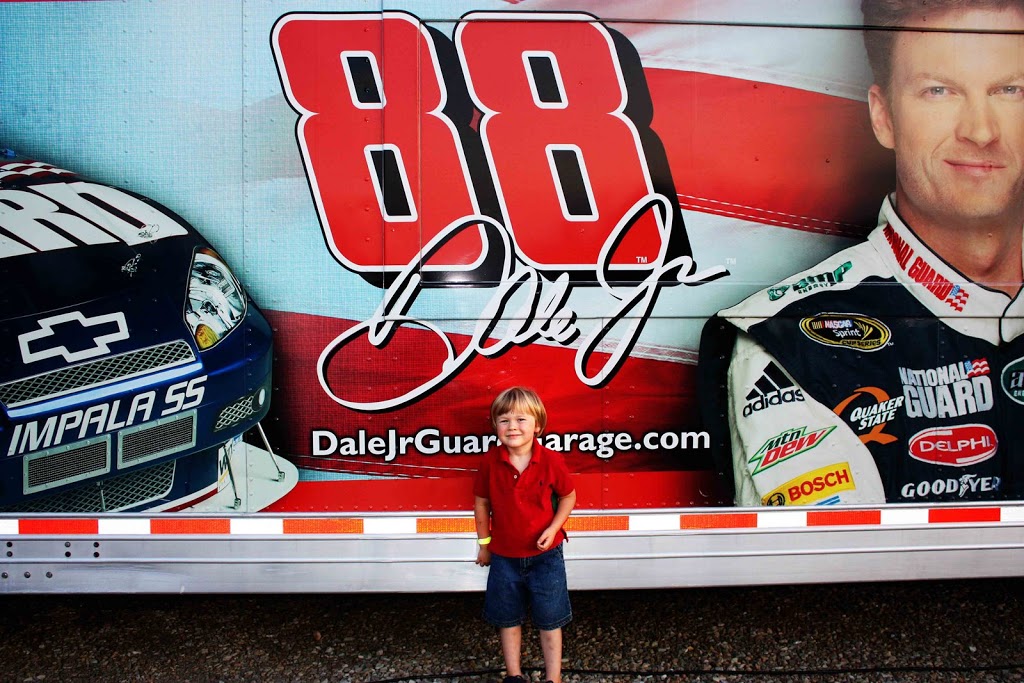 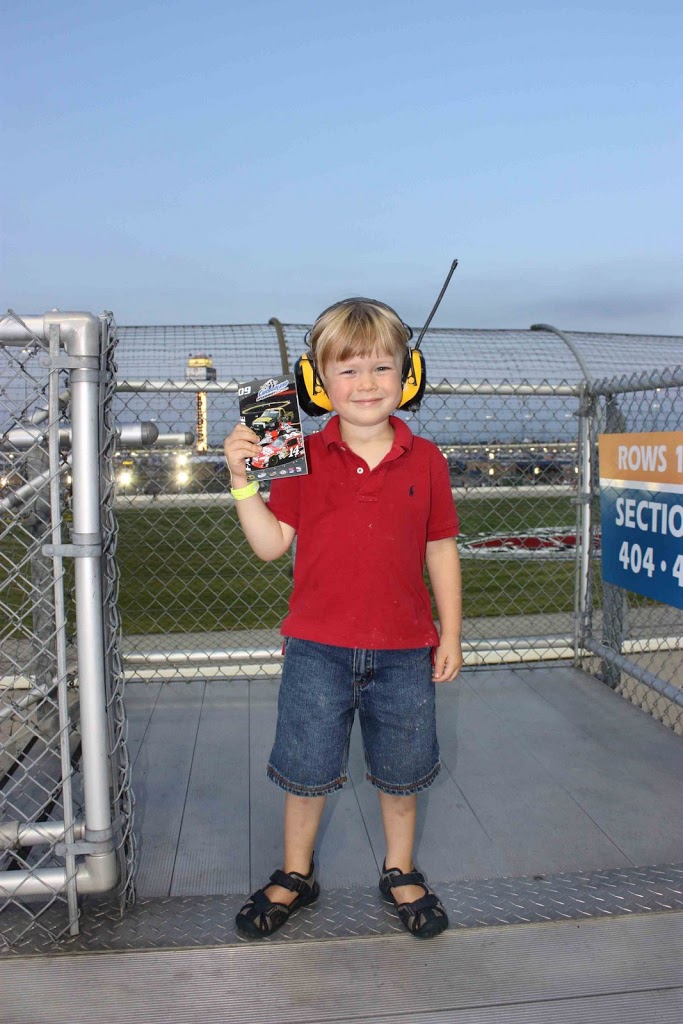 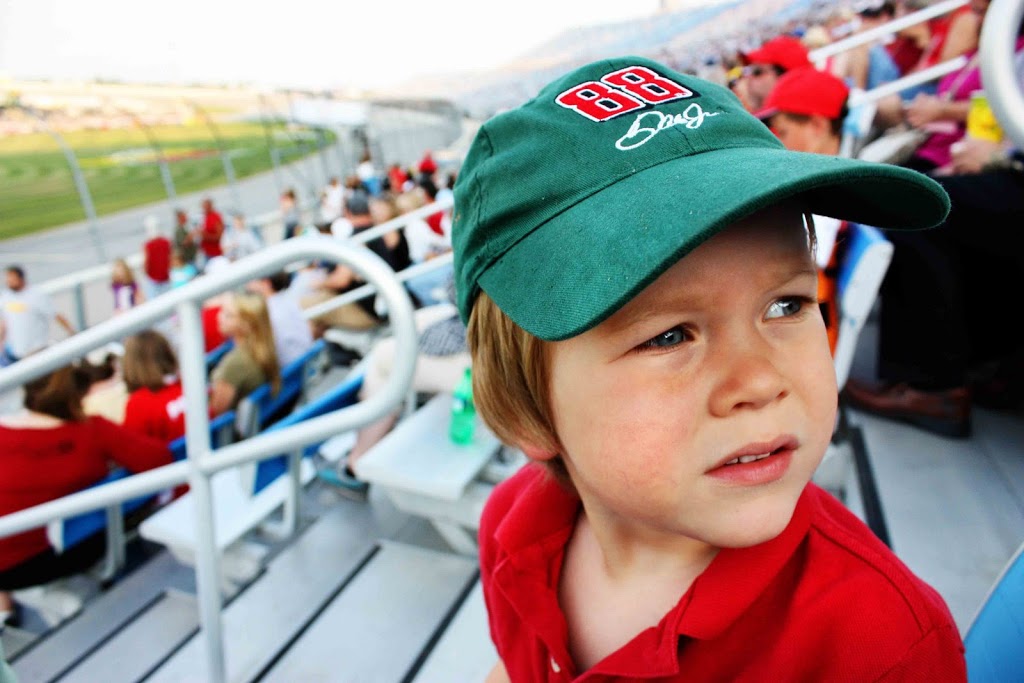 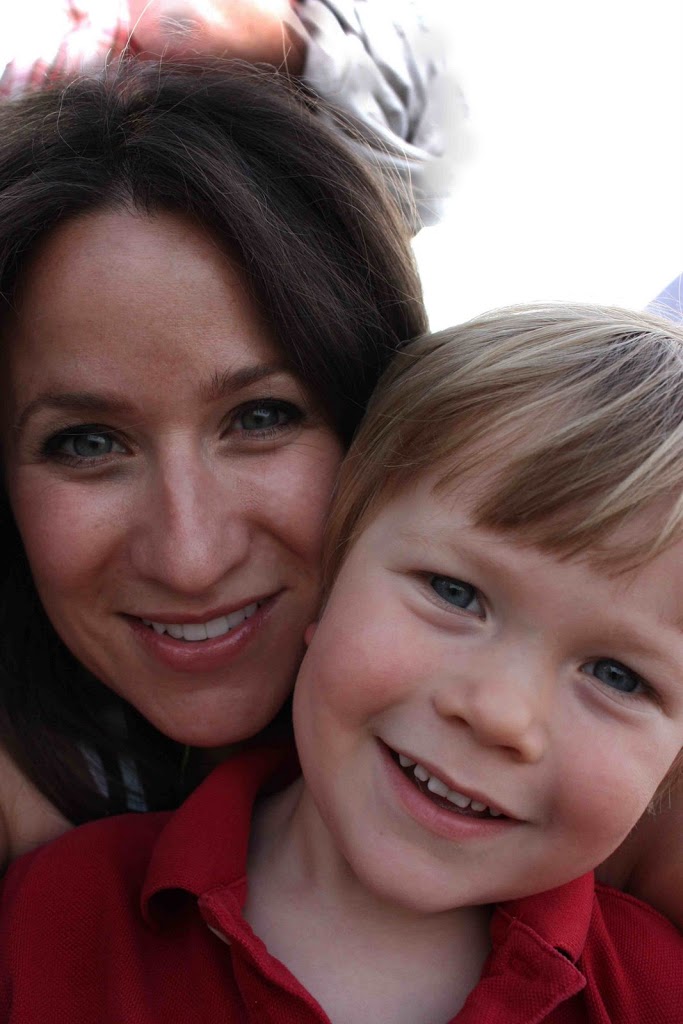 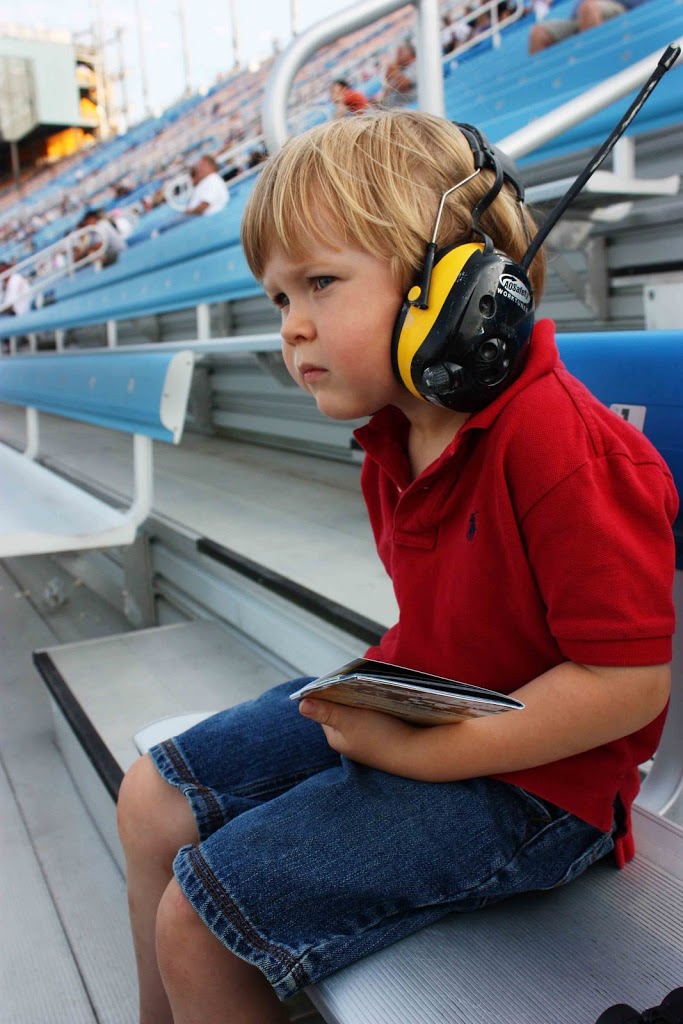 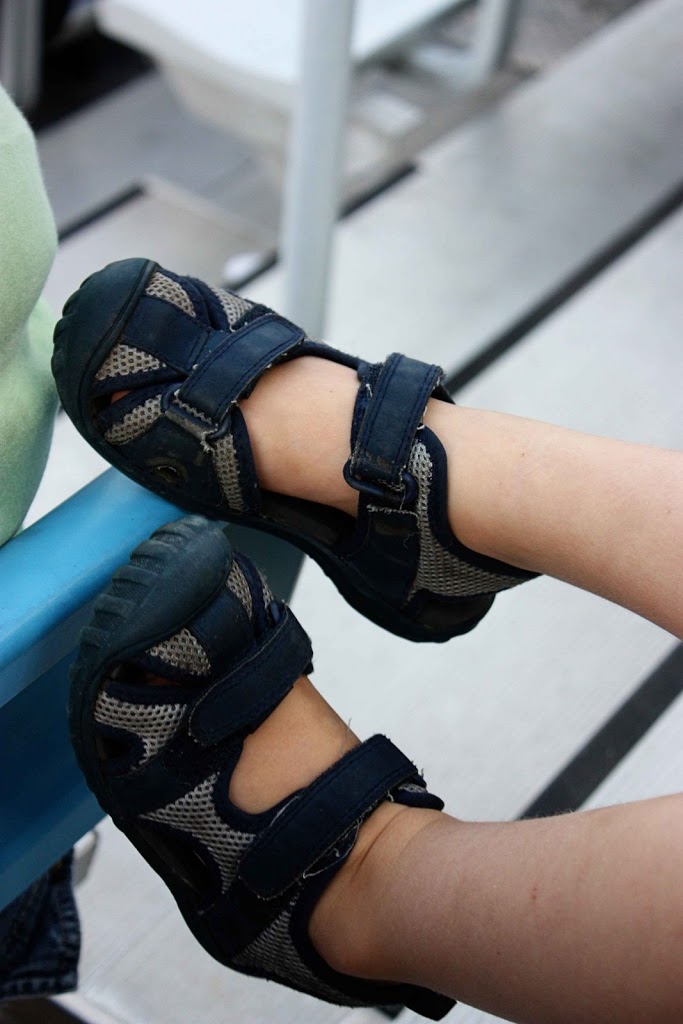 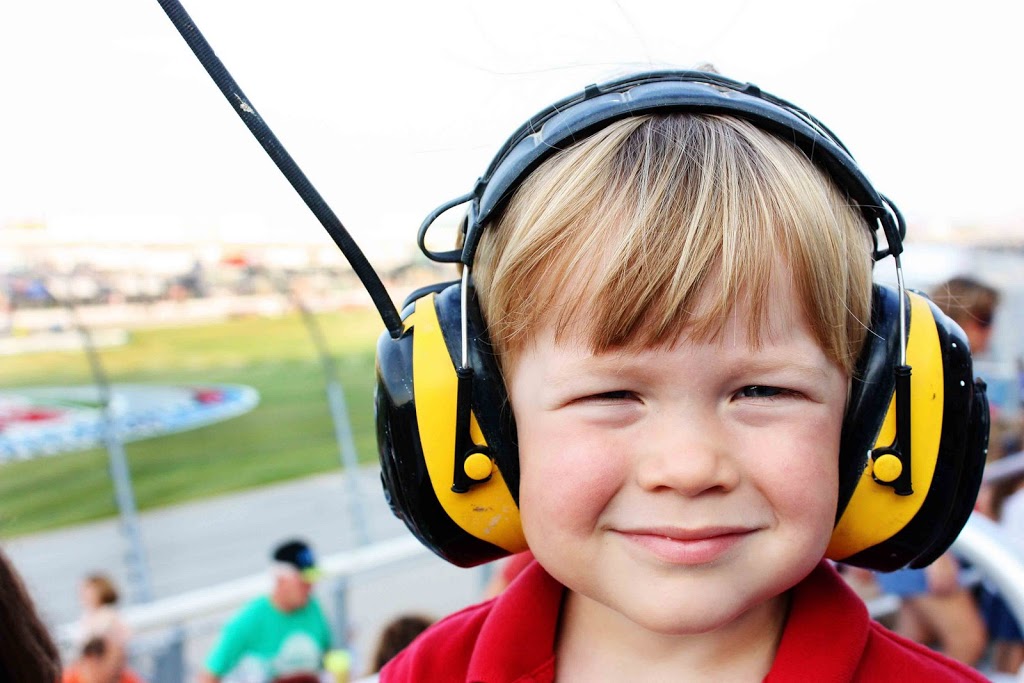 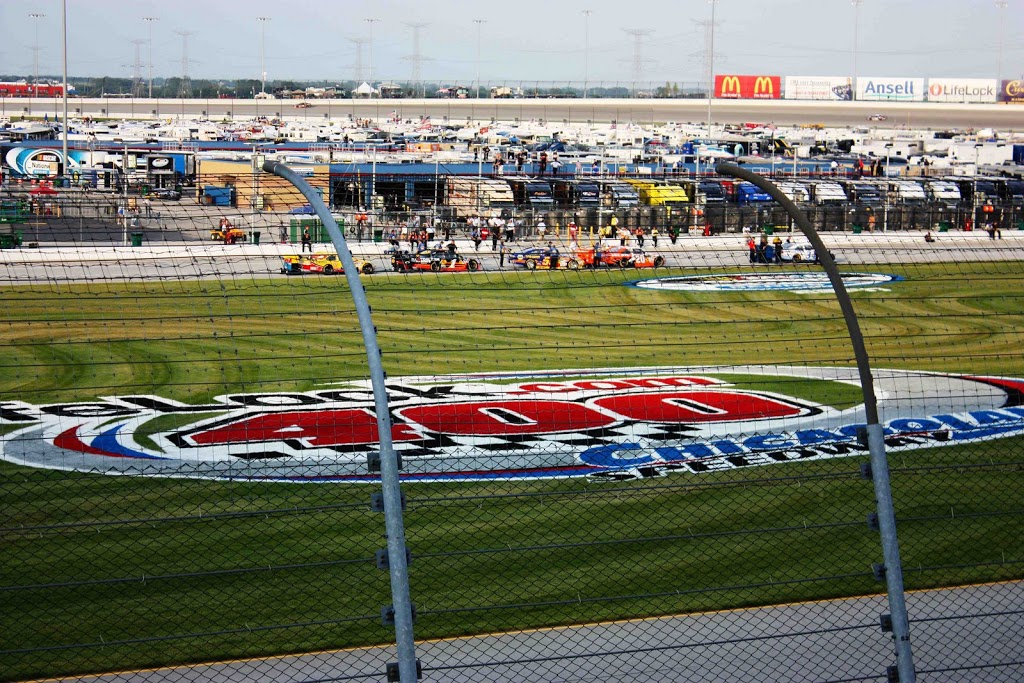 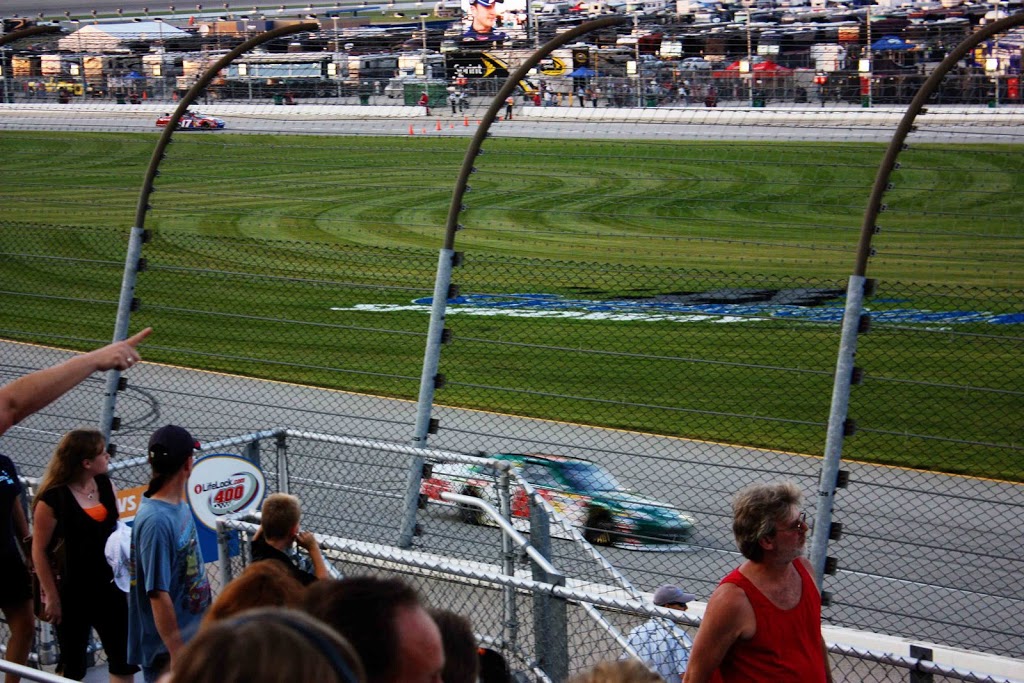