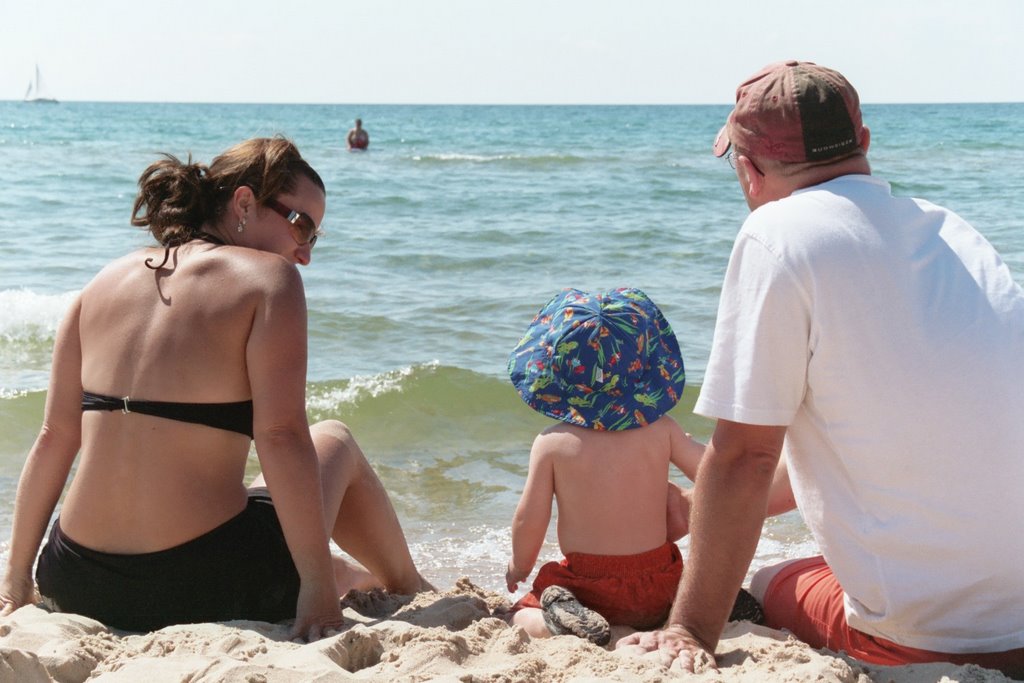 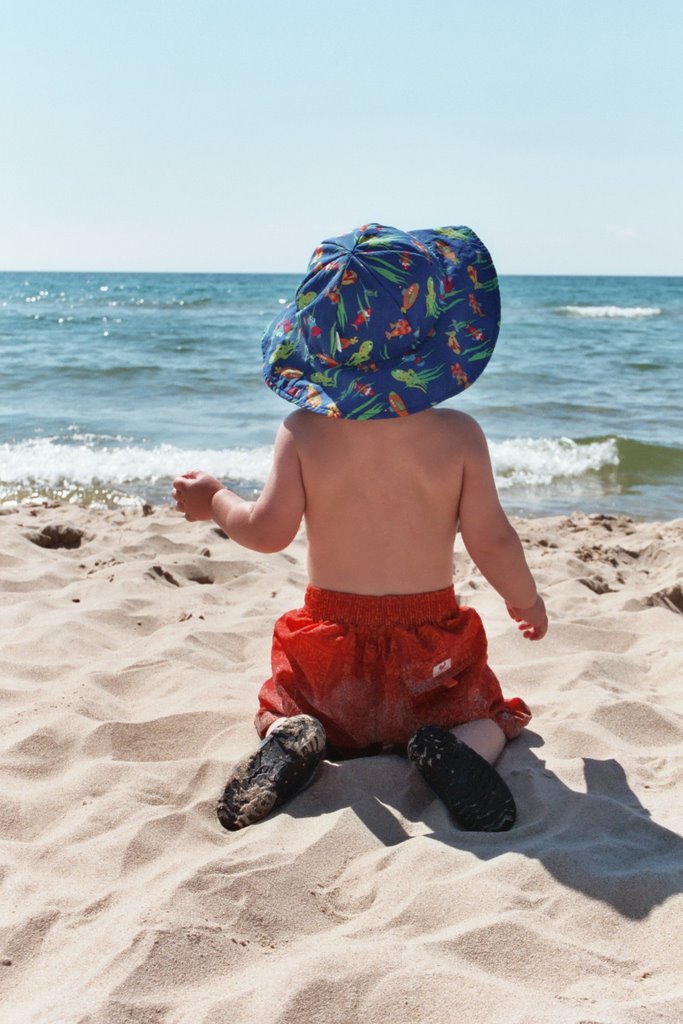 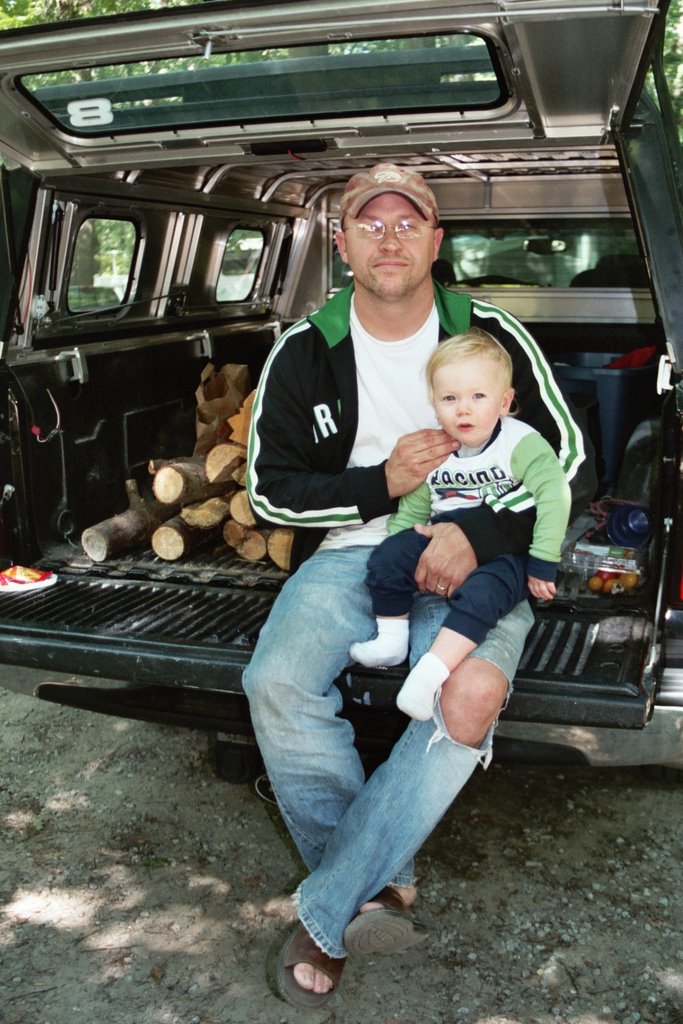 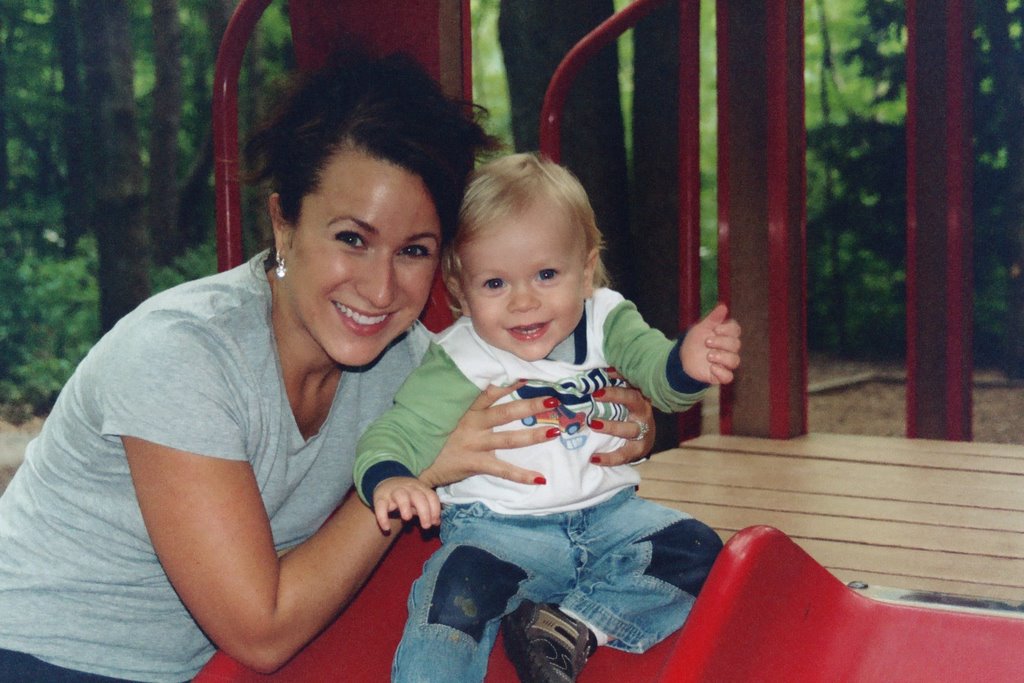 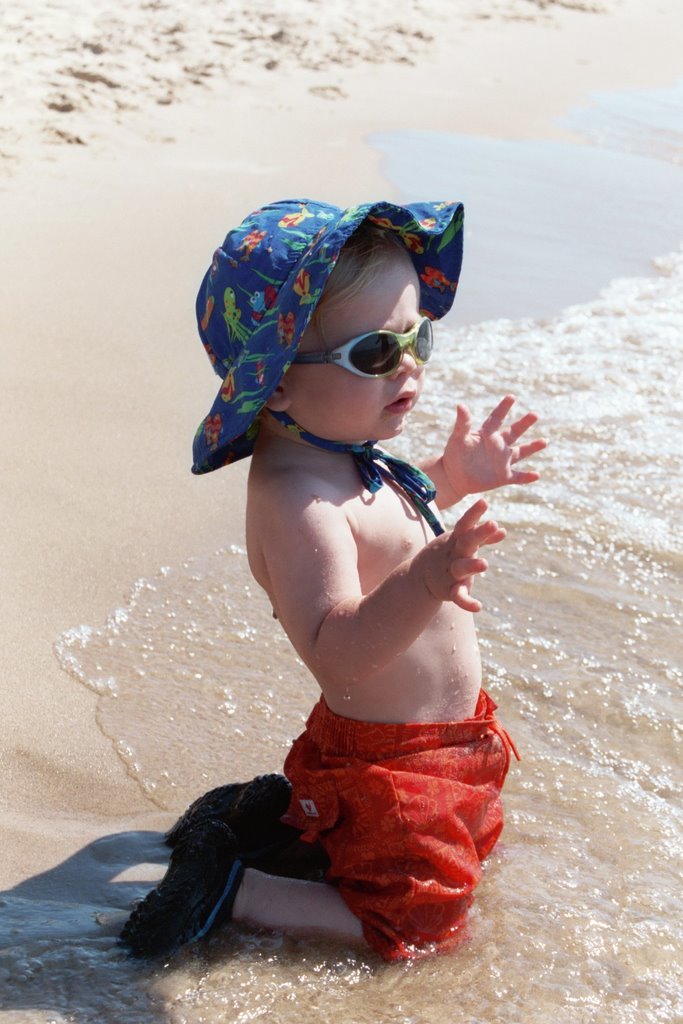 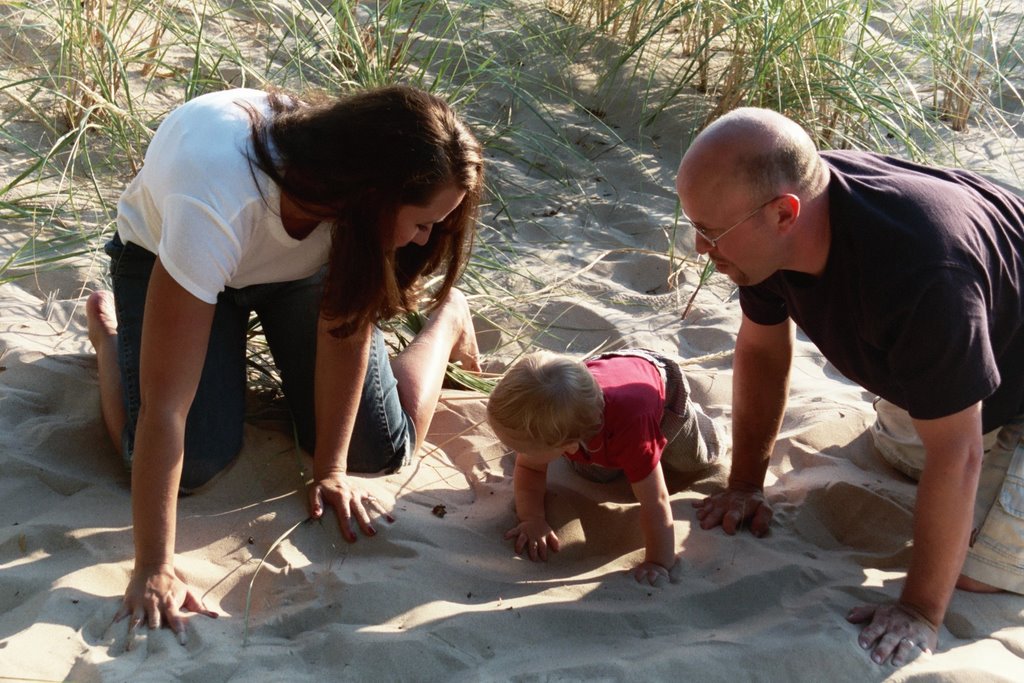 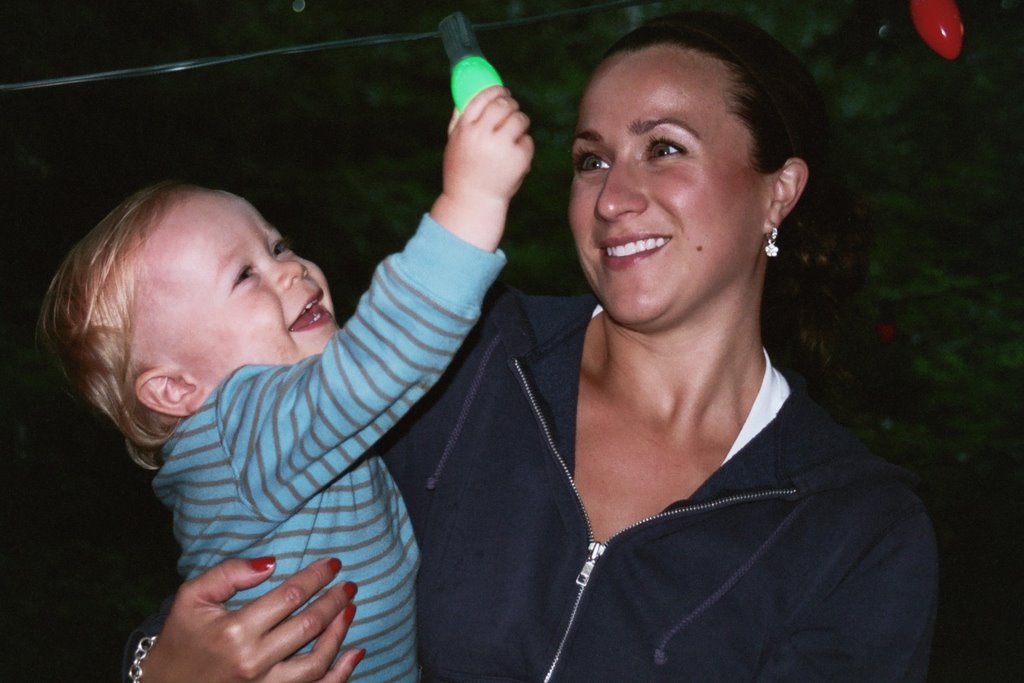 My son. He is so brave. He has spent more days in the hospital than anyone in my immediate family combined. IV’s monitors…as a newborn he survived us pushing his little legs into his chest, holding him down as we laid ice packs on his chest…anything we could do get his heart to stop racing.

It smacked me in the face yesterday morning as I took Aidan to the cardiologist. In my own reality Aidan is completely healed of S.V.T. But, I have to go through the motions. One of those motions is two medications twice a day and the other is trips to see his doctor every few months.

When I get freaked I put his heart to my ear for a listen, praying not to hear it whizzing at 300 beats per minute. And when I am down or tired the Devil comes calling with his fear reminding me of increased medications, heart stimulating procedures and kissing my boy goodbye before he gets wheeled down the hall for surgery…for the most part, I don’t think about it. I just “can’t go there.” Yesterday, my darling boy laid on a lazyboy in the corner of cardiac equipment room, perfectly still, in only his little diaper as a nurse put lead tags all over his chest and hooked him up to the EKG machine. He was wide eyed and brave. He didn’t pull on the leads or wires. He has always had such a sense of what to do…but towards the end of that long minute or two he got a little scared and tears began to pool in his eyes. They had begun in my eyes too as I really considered why we where doing what we were doing. It’s not everyone, everyday that has to take their child to the heart doctor.

I composed myself, comforted Aidan and held him as the nurse left and we waited for the doctor to come in. A different doctor this time, the “boss” of the group of cardiologists that we see.

A gentle, smart looking older man came thru the curtain. He asked me the usual questions, how did we discover his condition, when was the last time he had an episode, how long did it last?
We figured out something was wrong when Aidan was 11 days old, his last episode was in July, it lasted one hour.

We began to talk about baby number two and coordinating the procedure they want to do to see if Aidan has grown out of SVT and baby number two in the same calander year. (We have a huge deductible and would like for one of the two to be paid for!) He explained that next year we would take Aidan off the meds, and then do an esophigial test. They would put a tube down his esophagus (sp?) and stimulate his heart from behind to see if they could set it off. If it doesn’t go off…the SVT is gone. (When you are born with it you have a 30-40% chance of outgrowing it.) This doctor explained that since Aidan’s last episode was July, the SVT is most likely still there and we could do this test next spring or summer.

Wait a minute. “Not July…LAST July.” I exclaimed!

The old man’s eyes lit up! He thought that was wonderful, over a year and episode free! I told him that as a newborn Aidan was very irritated with the racing heart. That was about the only reason he cried. To this day his is such a good boy, if he does get cranky we check his heart (Joel checks it more than I at random times) but we have NEVER heard it race. It has been 14 months.

The news he gave next filled me with joy.

He said, if we wanted to we could STOP Aidan’s medication. No esophigial test. Simply discontinue one med for 30 days and then the other, listen to his heart consistantly. He thinks there is a good chance he has grown out of it!

So here we are. This could all be over and all we have to do is stops the meds to find out. We have been believing it is gone since the moment his last episdoe stopped at 1pm on July 7th 2005. Now we must put our faith to action.

I feel like I am standing, holding Aidan, leaning out over a cliff. I believe there is something to catch us, something to make life safer than it ever was but I can’t see it. We just have to lean over and jump.

God is so faithful. I feel that by the doctor bringing this up, this idea that WE came up with…I feel that is the Lord speaking. We are asking for your prayers as we excercise wisdom over Aidan’s life. The last time God literally stuck out his hand as said, “Trust me” was last year. Now it seems He is doing it again.