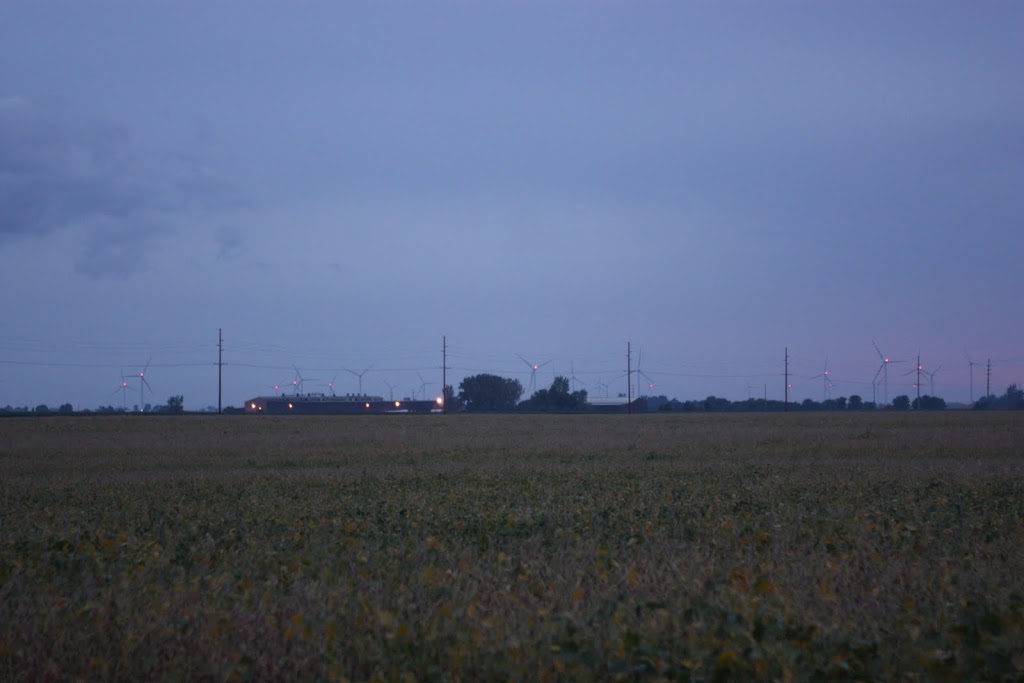 Ok, this is just a random post.
Or perhaps I should give a random rant warning?But I am hanging out down on the farm with those horrid turbines flashing on the horizon and I was researching grants for organic gardening… just some ideas rolling around in my mind and I LOVE googling & researching stuff… 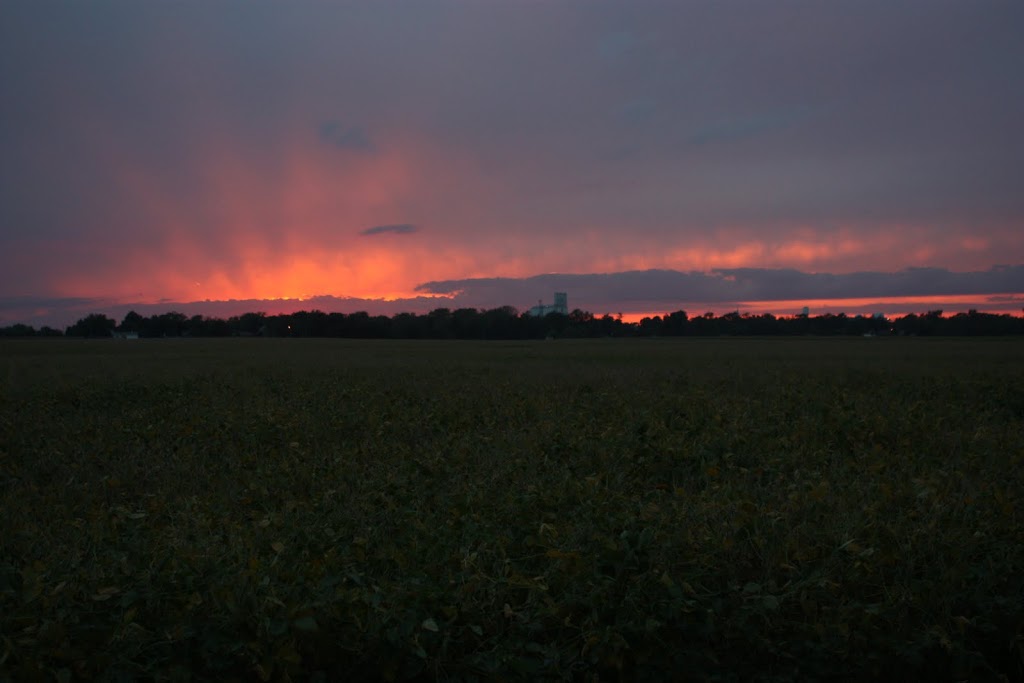 At least this was spared.
Well, I stumbled upon some “Carbon Footprint” test and decided to take it.
Can you believe I would waste my time doing that???
(BTW, If you are new, It’s a standing joke on this website that I always say, if I am making a Carbon Footprint can it at least be in the shape of a Louboutin?)
Anyhoo, I took this ridiculous test. And the whole time I was thinking, well, I can’t be that bad, it can’t take “that” many earths to support my lifestyle. For Pete’s sake, I turn on like two lights a day, hate air conditioning unless it’s horribly humid and I can’t sleep, I drive less than 50 miles a week average, grow some of my own food, shop the farmers market… and not because I give a rats you-know-what about my “carbon footprint” but just because. And not that you asked but we don’t even flush the dang toilet at night!

The test asked me if I ever take the bus and I answered “no.” It asked me if I ever take the train and I answered “no” – two strikes against me apparently. But look, not everyone lives downtown and rides their bike everywhere and has a need for public transportation. That is such crap. We’re not all D.I.N.K.S. living in Seattle! There are hundreds of thousands of us out here just living simple, very modest lives. We drag our recycle bins out each week but we DO procreate and drive Suburbans!

That “scientific” test tried to shame me by saying it takes 3.9 Earth’s to support my “lifestyle” – um, I stay home with my hair in a knot pour la plupart, I would not call that much of a “lifestyle.”
It just kind of ticked me off and I wanted to share. Not all of us who eat organic, use a clothes line and keep the lights down worship at the alter of Al Bore. (And don’t even get me started on how many MILLIONS that putz is gonna make if Cap -n- Trade Tax goes thru!) We don’t all think we are going to run out of oil in the next ten minutes and we aren’t willing to sacrifice the American Economy (or what’s left of it) for the sake of only pursuing renewable energy.
I don’t want to be lumped in with the wind turbine, over population loons. I simply want an uncomplicated life, not so much running around and good food.
There is just so much hypocrisy in the green movement I want nothing to do with it. Organic, fine.
I’ll take my food without a side of chemicals, thank you.
Green, I don’t think so.
You’ll never convince me that these “researchers” aren’t blasting their air conditioning at the Universities while they are trying to figure out how to save the planet and flying in big jets to their stupid summits to do the same. And you will never convince me that man is causing the earth to warm. That just seems so narcissistic to me.
I am rambling here. But the whole thing is getting a little old.
We should be good stewards of the Earth, not worship it.
It’s just out of control, look at that crazy environmentalist they had to take down this week – he thought babies were evil! And Jack Kevorcian gets applause from Hollywood this week, too?
Sick.

Bon Weekend and Happy Labor Day! I am off to Home Depot to buy some of those eeeeeeeeeeeevil, energy sucking light bulbs for all my chandeliers before they make them illegal! Those toxic, dangerous curly-Q things they are going to force on us in the next year or two just won’t look near as chic! I promise some great recipes and photographs next week but ’til then, hope you “enjoyed” the rant!