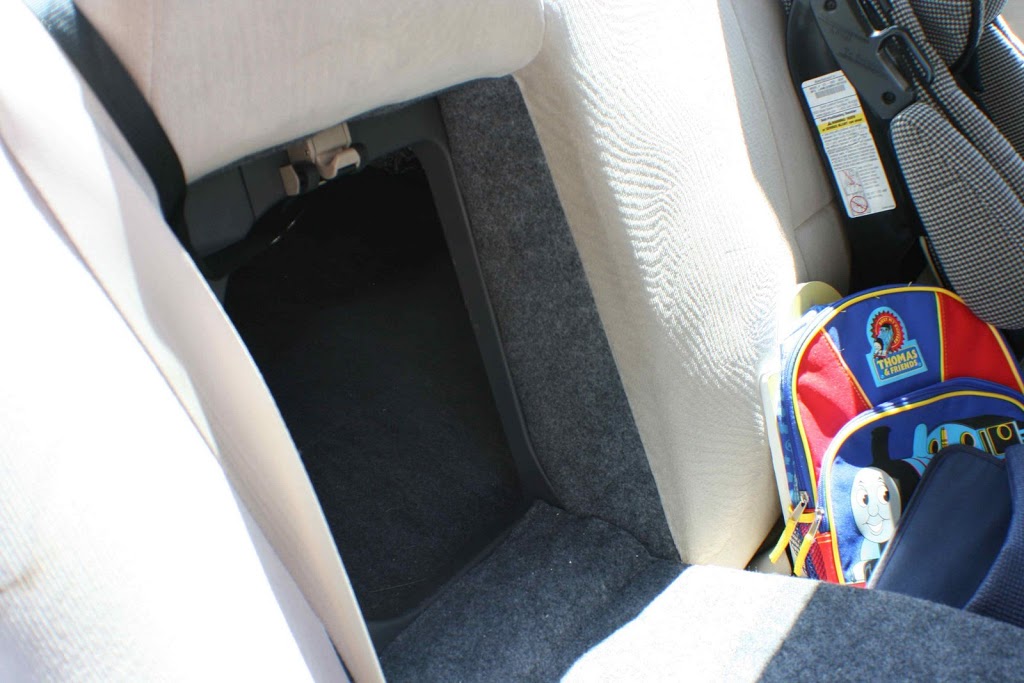 Ok, So I am a little behind on the “Laugh Your Arse off Thursdays” though the Rolling Stone Cover I suppose would have been sufficient – I do have a few side splitting “You Tubes” that I keep forgetting to post.
But now it’s Friday and I am feeling pretty good.
Not really afraid of much. Homebirth, bad weather, fires in my stove. I would love to go storm chasing and can calmly soak a dishtowel and throw it into my burning oven without any hysteria.
“I was so scared” are words you will probably rarely hear me say. But there are a couple situations I would be happy to pass on – being lost in the ocean for example and cramped spaces…
I love that show The Amazing Race. It is my DREAM to be on it. In fact, the night before I found out I was pregnant with Aidan we were filling out the paperwork to audition. Every stunt save two I thought I could probably gag, think or maneuver my way through. I have a great sense of direction, can read a map, drive a stick and don’t raise my voice when talking to people who can’t understand me! There was once a task that involved tigers – I’d have probably had a little panic attack and there was one that involved crawling through the passages inside of the Pyramids in Egypt. It was while viewing that that I turned and said to Joel, “I don’t know if I could do that without freaking out.”

Last week we painted a friends kitchen cabinets (sa-weet) and packed up our car to retrieve Aidan from TaTa Ruthie’s. Upon arriving at her house we went to throw his bag in the trunk – no such luck. Our trunk, full of smelly oil based products, drop cloths and a small plank ladder would not open. NOT cool when you have two kids, car seats, strollers, pack and plays and need to go grocery shopping.

Our car is almost 10 years old and has been a GEM of a car except for one irritating feature. The seats do not fold down to access the trunk. There is a little opening in one of the seats. I swear it can’t be more than 12×18 inches. Well, if you have seen Joel’s painters shoulders you know there was no way he was getting in there to assess the situation, Aidan would not have known what to do (let alone would I shove him in there in this weather with all those fumes.) So, you guessed it. It was pay the dealership to try to figure it out (NOT!) or I had to conquer my “thing” with cramped spaces.

I tried it last weekend and thought my heart was gonna pound out of me chest. I got in a little past my waist, pulled on every tub and wire Joel thought would fix it but it was to no avail. It was so hot and so smelly, Joel was crabby, it was not good. But then we managed to pull everything except the plank ladder out through the hole and gave it a few days to air out.

This morning. I get pretty cranky when stuff doesn’t get done around here. I need more hours in the day and my poor husband needs an assistant to keep up with me. I needed my fricken trunk. Yesterday we went to Costco and had to pile all our crap up and around the babies. Ridiculous. So, this morning I said, “I’m going in again.”

I hate to let anything lick me. There was no way I was going to tell people I was too chicken to get in the and have another go at it. I hopped in the internet and found someone had a similar situation and they shoved their 10 year old in there with a wrench thing and unhooked the entire locking mechanism. Joel found an extension wrench of sorts handed it to me, I hummed the theme song to The Amazing Race and crammed my shoulders and upper half of my body back into “the chamber” I extended the wrench, unbolted two bolts…ET VOILA!!! Unhooked the contraption, Joel opened the trunk from the outside, fixed it and I can say to myself that in some way I conquered my “fear” of cramped places. Would I have to “sike” myself up to shimmy around King Tut’s tomb? Probably. But for now I am very pleased.