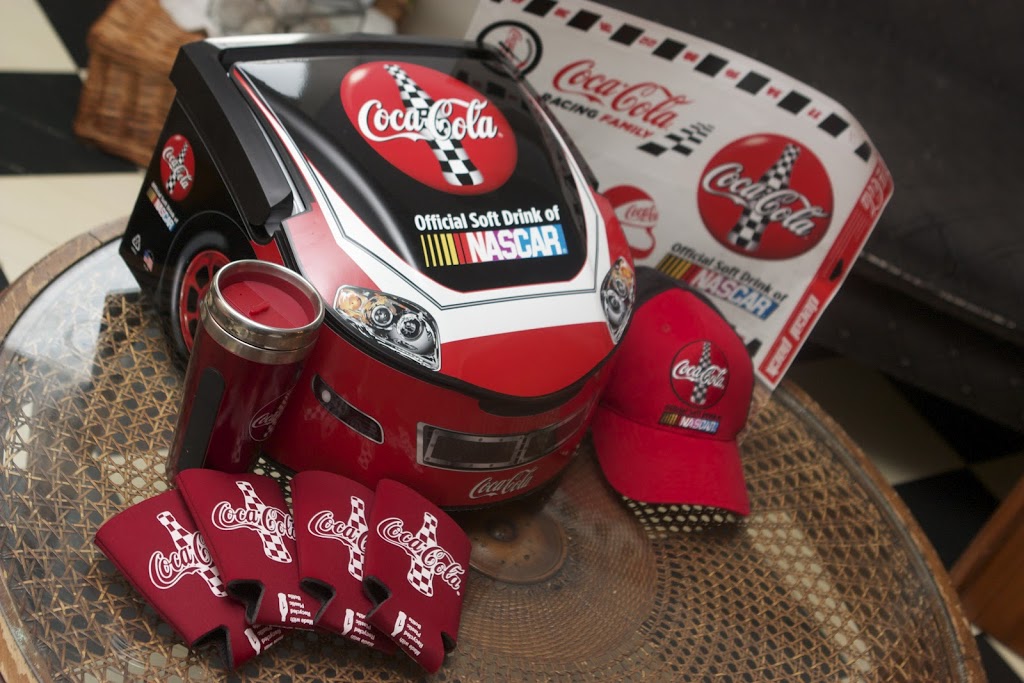 Ok girls,
Here’s your chance to become a Nascar fan!
The race is on TNT tonight and you can see it on Nascar.com with TNT’s Race Buddy too.
The race starts in 15 minutes!
Comment about the race sometime before the finish line and you could win a big package of
Coca-Cola NASCAR


A photo of some of the goodies…

We’ve ordered a pizza… Big Daddy ran out to get me a payday Bordeaux!  (Whoo-hoo!)  The kids are excited for our Coca-Cola 400 Nascar Party!  This is a Dale Jr. house… 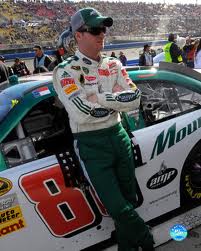 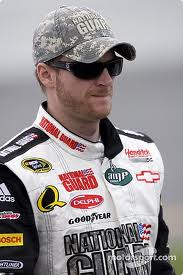 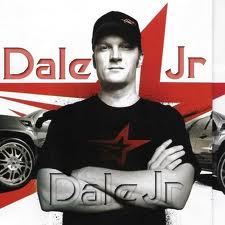 Can you blame us?
He’s starting 25th tonight in Daytona… can’t wait to see how he does.
If you hear me screaming you’ll know!
(I’ve been known to jump up and down and put on quite a show!)

Don’t forget to comment – we’ll make a fan out of you yet!
I’ll draw a winner from the comment box after the interviews at the end of the race!


OK – Race is over… Lisa @ Paintbrush and Screwdriver (also a write for Parisienne Farmgirl Magazine) wins!