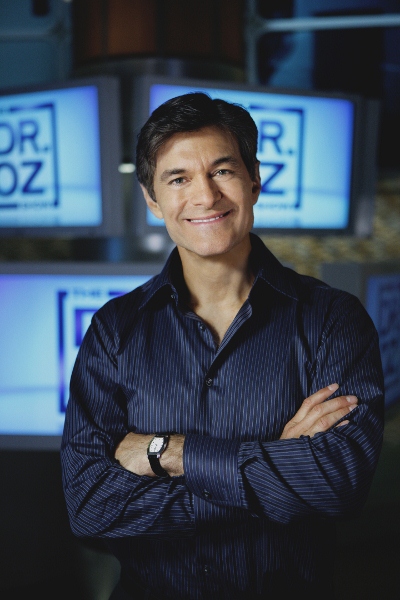 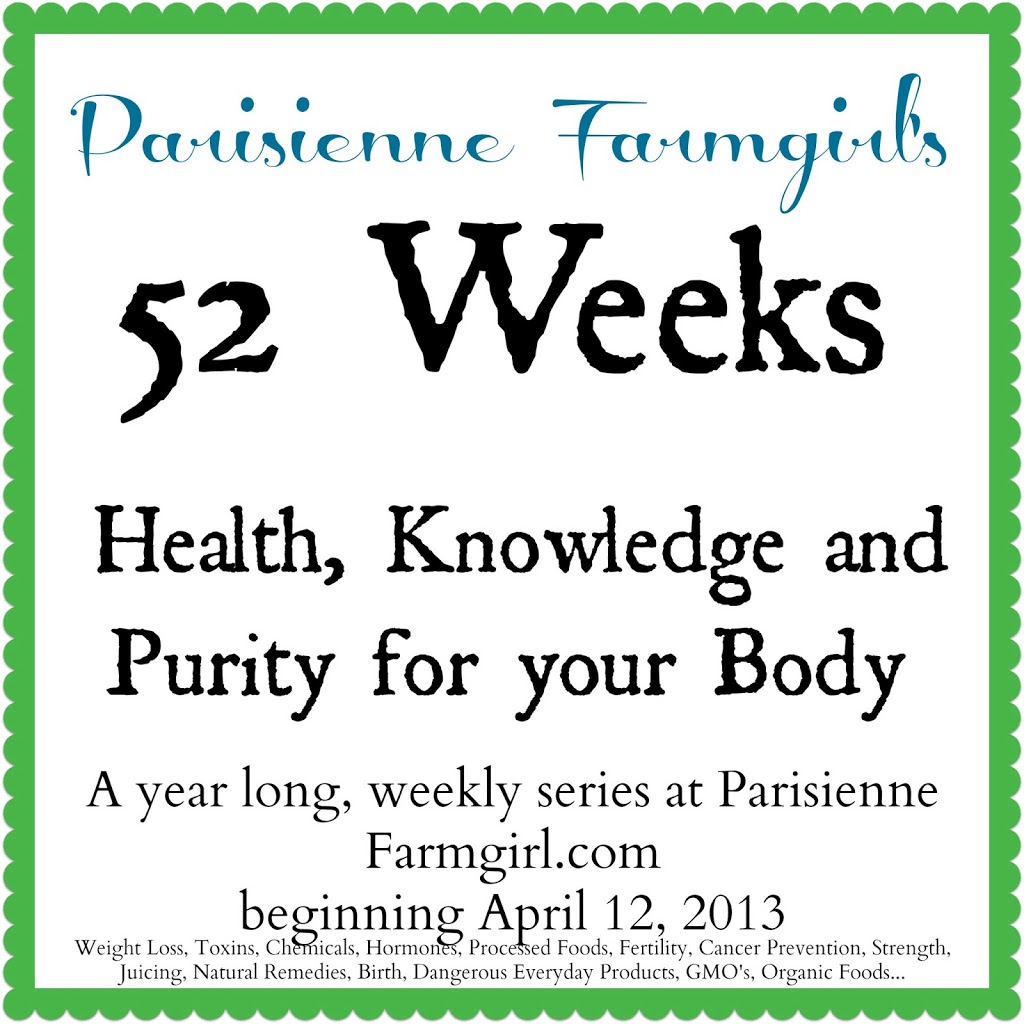 Look, I can’t stand Michelle Obama or anyone in government telling me what to eat so I suppose it could be a little irritating when I or anyone starts raging on food…
(But my husband isn’t in bed with Monsatan while I preach either).
I never mean to be a food snob.
I KNOW firsthand that feeding your family in an unconventional, healthy way is almost impossible financially for so many- We are talking blue collar income, stay-at-home mom.  We go (FAR) out of our way to do what’s best for our family when it comes to what we eat and then yes, we’ll call out for pizza when I’m tired.  We’re not Nazis for crying out loud.  Frankly, it sucks as everything easy and cheap is also deadly.  I only mean to inspire when I share food advice or “did you know that” information about the food so many people consume.   In this article below Doctor Oz is quoted as called organic food “elitist” – which is so funny cause I sure don’t feel elitist when I am covered head to toe in dirt, panting like a seven and a half month pregnant woman while I work in my garden.  I don’t feel “elitist” when I cry over food prices these days as I plan our monthly budget.
This article really ticked me off.  I am copying it here for you and it’s linked to the original post.
NO.  Organic food is not for snobs.
YES, you can muddle through feeding your family in a healthy way without shopping at Whole Foods.
I’ve only been there once in my life.
YES.  This is what it’s coming down to.  A, frankly, conspiracy to convince you that crap food won’t kill you.  Don’t believe me?  Visit Monsanto’s blog and see how “American” and “farmy” it is.
Here’s a direct quote:

That’s sustainable agriculture.
And that’s what Monsanto is all about.
Anyways, I can get off on a tangent when agitated.  Here’s the article about the great Harpo’s buddy, Doctor Oz…
Click here to visit the original site.

Cornucopia response: Dr. Oz’s research apparently missed the countless studies showing that organic foods are nutritionally superior, lower in pesticide residues, lower in antibiotic-resistant pathogen contamination, etc. In addition to being published in peer-reviewed journals, testing by independent sources such as Consumer Reports (Consumer Union) and government agencies such as the USDA corroborate these findings.
Dr. Oz: “I consider it a public-health service to the consumer who has to feed a family of five or the person who wants to make all the right choices and instead is alienated and dejected because the marketing of healthy foods too often blurs into elitism, with all the expense and culinary affectation that implies.”
Cornucopia response: The added expense of buying organic foods is an investment in health. In the interest of public health, Dr. Oz should have mentioned the pesticides, hormones, antibiotics, synthetic preservatives, artificial dyes and sweeteners, and other harmful inputs used in conventional farming and food production. Comparing nutrients is just one aspect of a cost-benefit analysis. Dr. Oz owes his loyal fans, who respect his judgment, a more thoughtful and nuanced analysis.
Dr. Oz: “There’s no question that free-range chickens and grass-fed, pasture-dwelling cows lead happier — if not appreciably longer — lives than animals raised on factory farms. They are also kept free of hormones and antibiotics and are less likely to carry communicable bacteria like E. coli, which are common on crowded feedlots. If these things are important to you and you have the money to spend, then by all means opt for pricier organic meats.”
Cornucopia response: Yes, Dr. Oz, avoiding hormones and antibiotics is important to us, and it should be to you, too.
However, just because a package says “free range” or “grass-fed” does not mean it is certified organic, and therefore is not certified to be produced without some of the most dangerous and objectionable drugs. Concerned consumers should go out of their way to seek out the organic seal.
Dr. Oz: “But for the most part, it’s O.K. to skip the meat boutiques and the high-end butchers. Nutritionally, there is not much difference between, say, grass-fed beef and the feedlot variety.”
Cornucopia response: Dr. Oz’s statement is not backed by scientific data, which consistently shows lower levels of cholesterol and saturated fat and higher levels of beneficial omega-3 fats and vitamins in grass-fed beef compared with feedlot beef.
Dr. Oz: “Let’s also take a moment to celebrate the tuna-salad sandwich, which is to lunch what the ’57 Chevy is to cars–basic and brilliant.”
Cornucopia response: It is unconscionable that Dr. Oz touts the nutritional benefits of canned tuna, without mentioning the FDA and EPA warnings concerning methylmercury contamination. The FDA and EPA recommend that women who may become pregnant, pregnant women, nursing mothers and young children limit their consumption of canned light tuna to no more than 12 ounces per week, and their consumption of canned albacore tuna to no more than 6 ounces per week.
Dr. Oz: “Preserves and jams without added sugar can be great sources of dietary fiber, vitamin A, vitamin C and potassium.”
Cornucopia response: Preserves and jams without added sugar often contain added artificial sweeteners, such as aspartame, which has been linked in studies to cancer and neurological damage. Aspartame and other artificial sweeteners are banned in organic products.
Dr. Oz: “We know more about the connection between food and health than ever before — down to the molecular level, actually. This has provided us the curious luxury of being fussy, even snooty, about what we eat, considering some foods, well, below our station. That’s silly. Food isn’t about cachet. It’s about nourishment, pleasure and the profound well-being that comes from the way meals draw us together.”
Cornucopia response: Dr. Oz spends the entire article attempting to convince the American public that there are few, if any, differences between conventional and organic foods. Yet in his closing paragraphs he tacitly acknowledges that we “know more about … food and health than ever before – down to the molecular level.” This contradicts his earlier statements that there are no differences.
Most people who buy organic foods do so not because they are “snooty,” as Dr. Oz suggests, but because they seek to protect themselves and their families from the widely recognized harmful effects of pesticides and other agrichemicals.
Source:
http://www.naturalnews.com
http://www.cornucopia.org/2012/11/organic-food-justice-for-the-99/